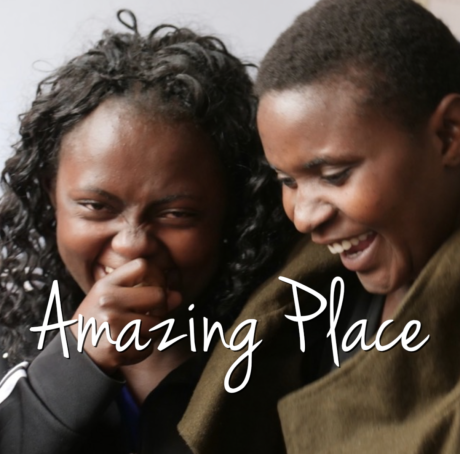 Last June, my oldest friend Grant Williams and I went to Nairobi to make a movie about Baraka Center. Our intention was to introduce viewers to a group of women who believe Women's centers are a way we can set things right in the world.

After viewing Amazing Place, we hope your city would say (if cities could watch movies and talk:) "Hey, I want one of those!" 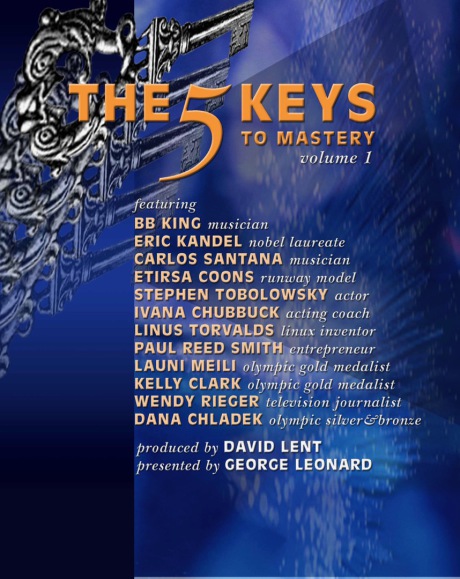 During four decades as a cameraman, I met a lot of people who are really good at what they do. I saw that whatever their field – technology, business, education, science, sports, or the arts – leaders apply identical principles to the mastery of their craft. Only the vocabulary is different.

My partner Susan and I crisscrossed America, recording conversations with leaders from sixteen different disciplines. The resulting PBS special, THE 5 KEYS TO MASTERY, confirmed that Leonard was right, that lifelong success is only complicated by its simplicity. 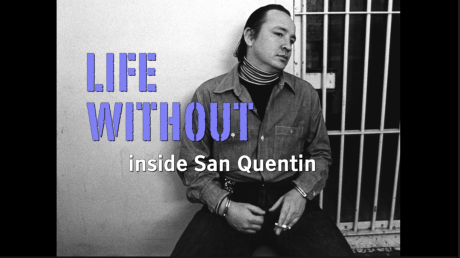 Our cameras were the first to be allowed inside the walls of what was, in the fall of 1974, America's most violent prison. With unlimited access to the Adjustment Center, Death Row, cellblocks, exercise yards, and guard towers, I was part of a team who produced and filmed the critically-acclaimed (and censored) PBS documentary INSIDE SAN QUENTIN, broadcast by WGBH Boston in 1979.
LIFE WITHOUT is my 'outlaw cut,' inspired by the prisoners who shared the most intimate details of their broken lives. Because the prisoners - and guards - didn't censor themselves for my camera, I felt a duty to make a film that wouldn't look away from their ugly, disturbing, poetic truths.

"I was blown away by your film."  Dustin Hoffman, actor, NY, NY

"After seeing the film, I was depressed and moved. My perceptions of San Quentin and other prisons will never be the same - I was there." John Harrison, San Francisco, CA 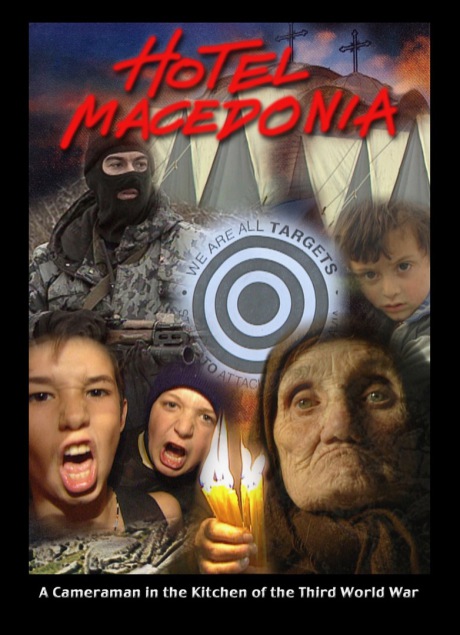 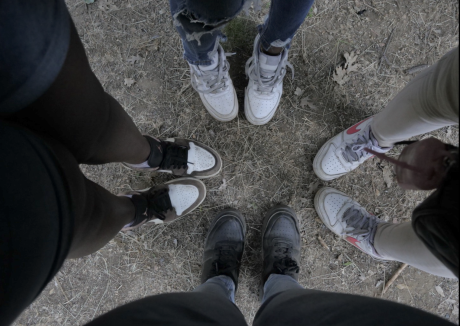 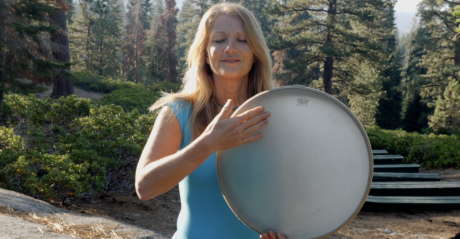 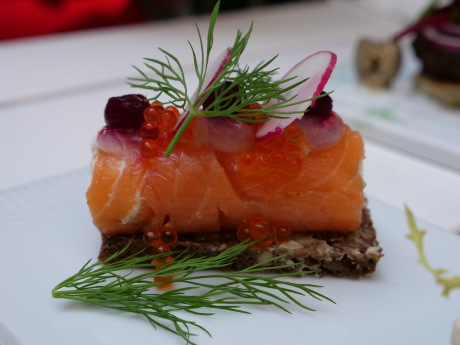 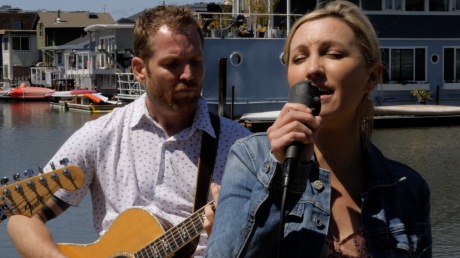 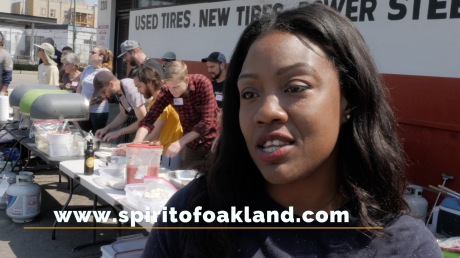